Mark A. Rodriguez was a pro skater back in the 80s who turned installation artist in the 90s. This new project is his latest creation and features a wealth of ideas about turning your children into conceptual artists. Projects such as "Draw a Balloon Animal and Then Draw What You Think It Would Look Like Unwound" invite participants to rely on higher level cognitive skills. A publication of some of the results from his own workshops has been published and would make a nice addition to the store.  ¶ 7/19/2009 11:20:00 AM 0 Comments 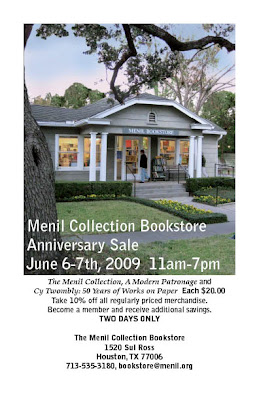 On June 7th, the Menil Collection Bookstore turns 22 years old. Come and celebrate at our Anniversary Sale. Iced coffees and Italian sodas on the deck and a special art book collector section with rare books.
¶ 5/28/2009 11:21:00 AM 0 Comments 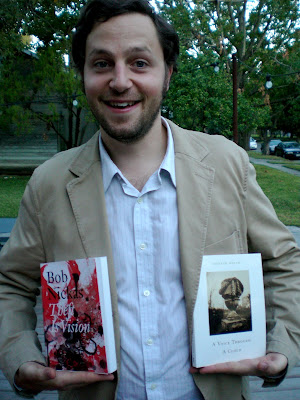 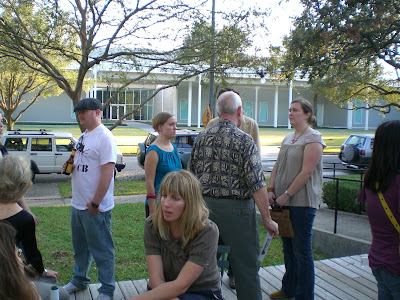 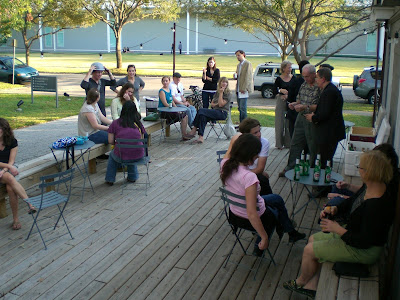 Eric is a longtime customer of the store and, up until recently, a blogger writing art criticism. Eric is a big fan of MIT Press and was jonesing for my MIT Press shirt. Eric's purchases that day were Theft Is Vision by Bob Nickas and A Voice Through A Cloud by Denton Welch, neither of which were MIT books, but very good books nonetheless.  ¶ 11/05/2008 06:41:00 AM 1 Comments 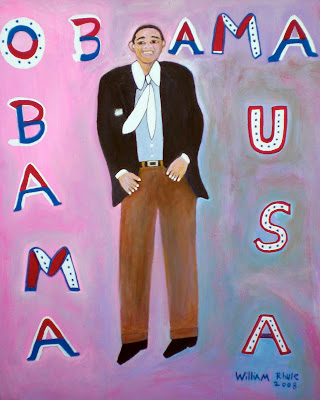 William Rhule, an artist originally from Jamaica, has been showing with the Menil Collection Bookstore for over 13 years and a few weeks ago, he excitedly called me about a painting he had just finished. Mr. Rhule brought in this painting to show me and asked if he could display it in the store. We agreed and it fits nicely with the series of founding fathers by artist Ike Morgan on our display wall. Mr. Rhule wanted me to make sure and get the word out about how important this election is, not just to people in the US, but people the world over. Vote. Make your voice heard, no matter where your loyalties lie. As Mr. Rhule closed our last phone conversation, "One Love."
¶ 10/01/2008 01:20:00 PM 0 Comments

Have you been waiting to buy that big monograph? Now is your chance to save.
Menil members receive extra discounts. 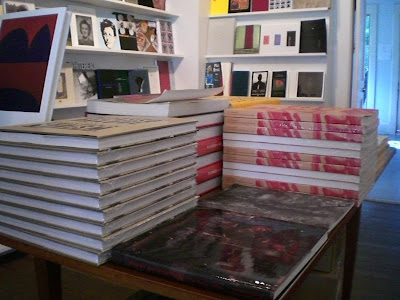 Friday, April 18, 2008
Charles Wuorinen CD Release Party
Yesterday afternoon, the Menil Collection Bookstore and Da Camera of Houston hosted a CD Listening Party and Release for Charles Wuorinen: Ashberyana and Fenton Songs. Below are some shots of the party. 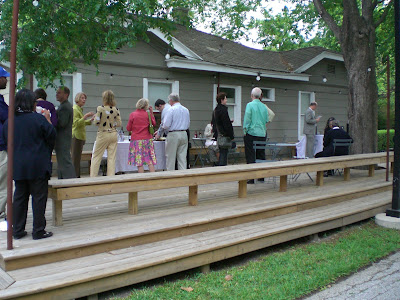 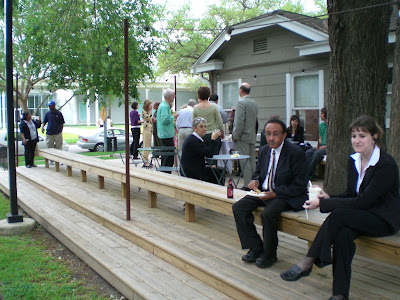 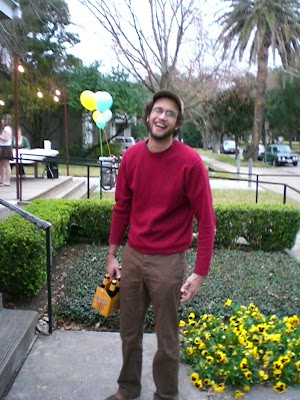